With solar panels and an hourly-based tariff, we are exploring dynamic changes to electricity consumption in time based on prize and availability. A prototype was created to show real time consumption/production and spot prize and placed in the farm kitchen. This always visible information is then used for informing energy decisions (charging car, using tools, washing, using the oven..). 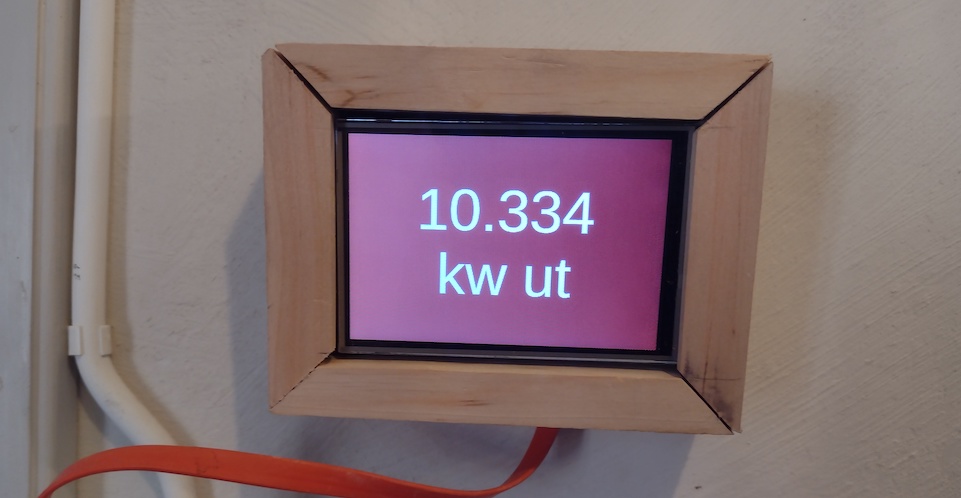 This work is part of the project Kitchen financed by Energimyndigheten 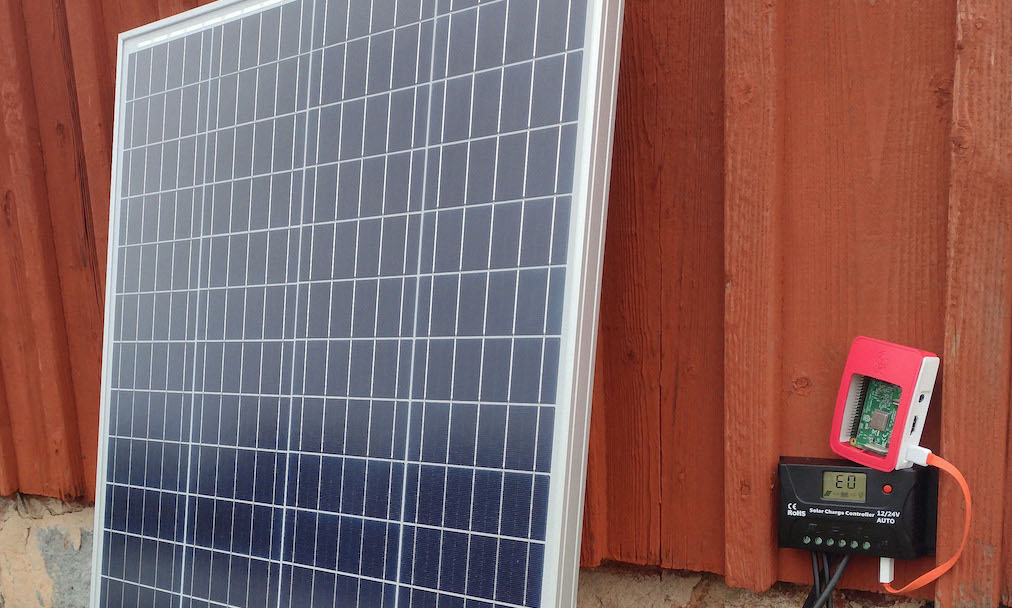 This work is part of the project Interaction design for the solar internet financed by Energimyndigheten.